ELEVATE your career now and let’s make it happen together!

Our Breakthrough Success Plan is a Signature Branding, Leadership Development, and Opportunity Creation system for business professionals just like you. Jesse and Lisa will show you how to crush your next level promotion and beyond. Over the next 9 weeks, you’ll gain the CLARITY and TOOLS to implement what you learn into creating a CAREER you love!

The online portion of the program includes LIFETIME ACCESS to 9 power-packed video-based modules in your secure members area.

Your signature is your personal brand. It’s how people see you and what they say about you when you’re not in the room. Signature branding is becoming less of a competitive edge and more of a requirement for anyone looking to grow and advance in their career. As you develop an infectious signature, people will not only take notice, but keep you top of mind when advancement opportunities arise. 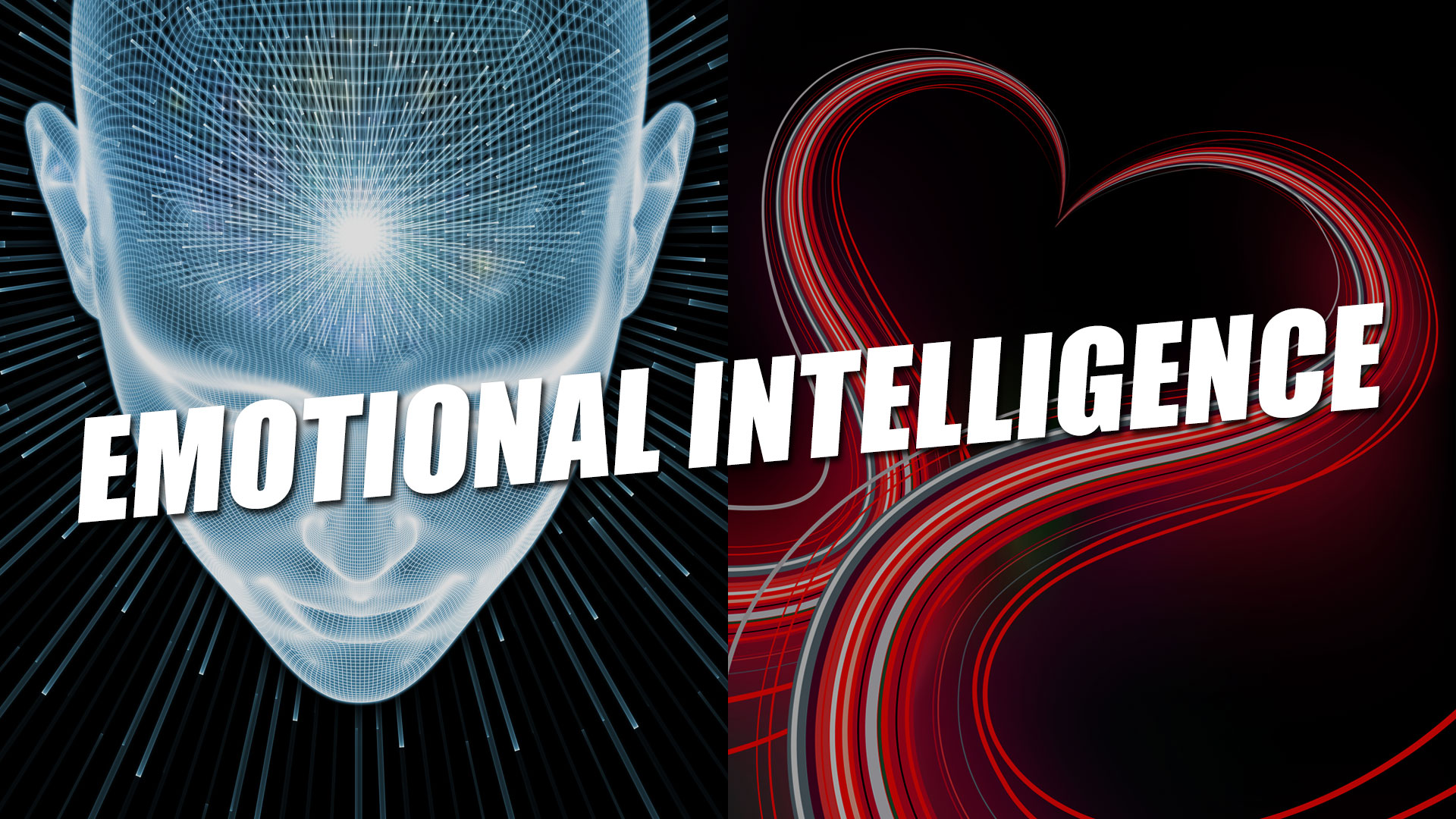 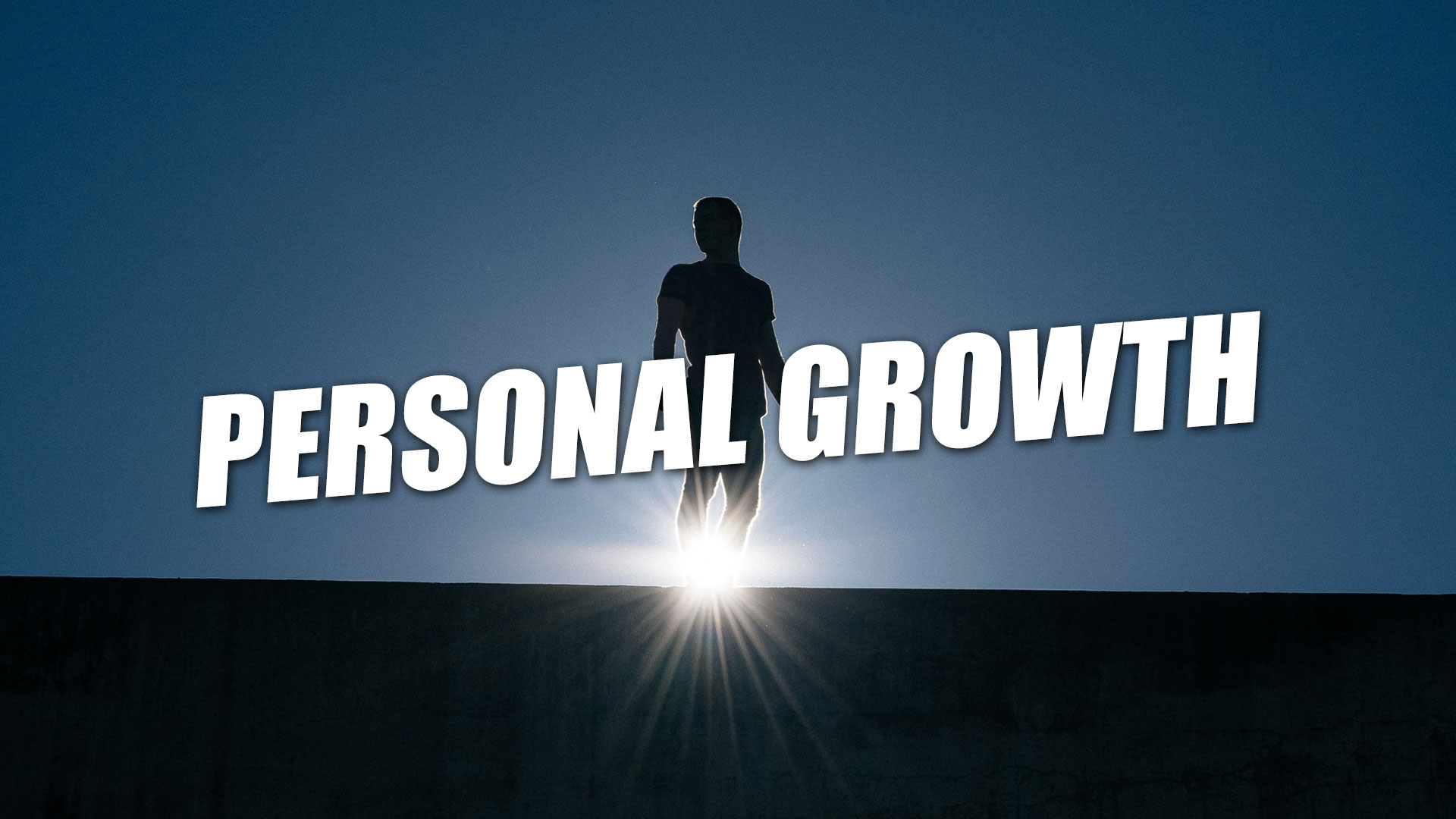 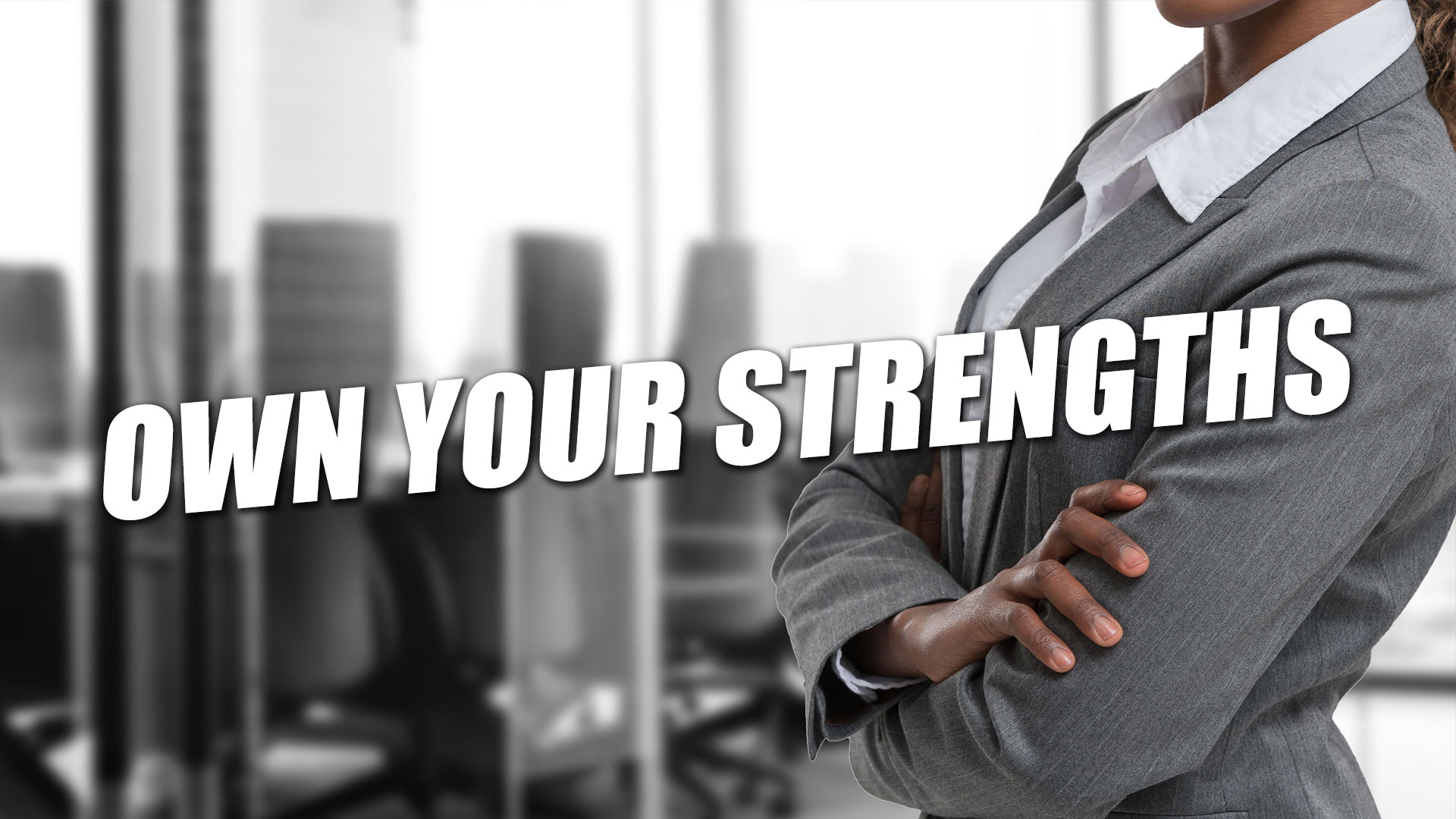 There are countless leadership programs on the market today that claim to help you with leadership skills and building relationships. We chose to design an entirely new offering, based on empirical data drawn from real life professional relationship breakdowns that we were called in to help repair over the past thirty-six years. Simply stated, our Leadership Development program was born from observations and experience! 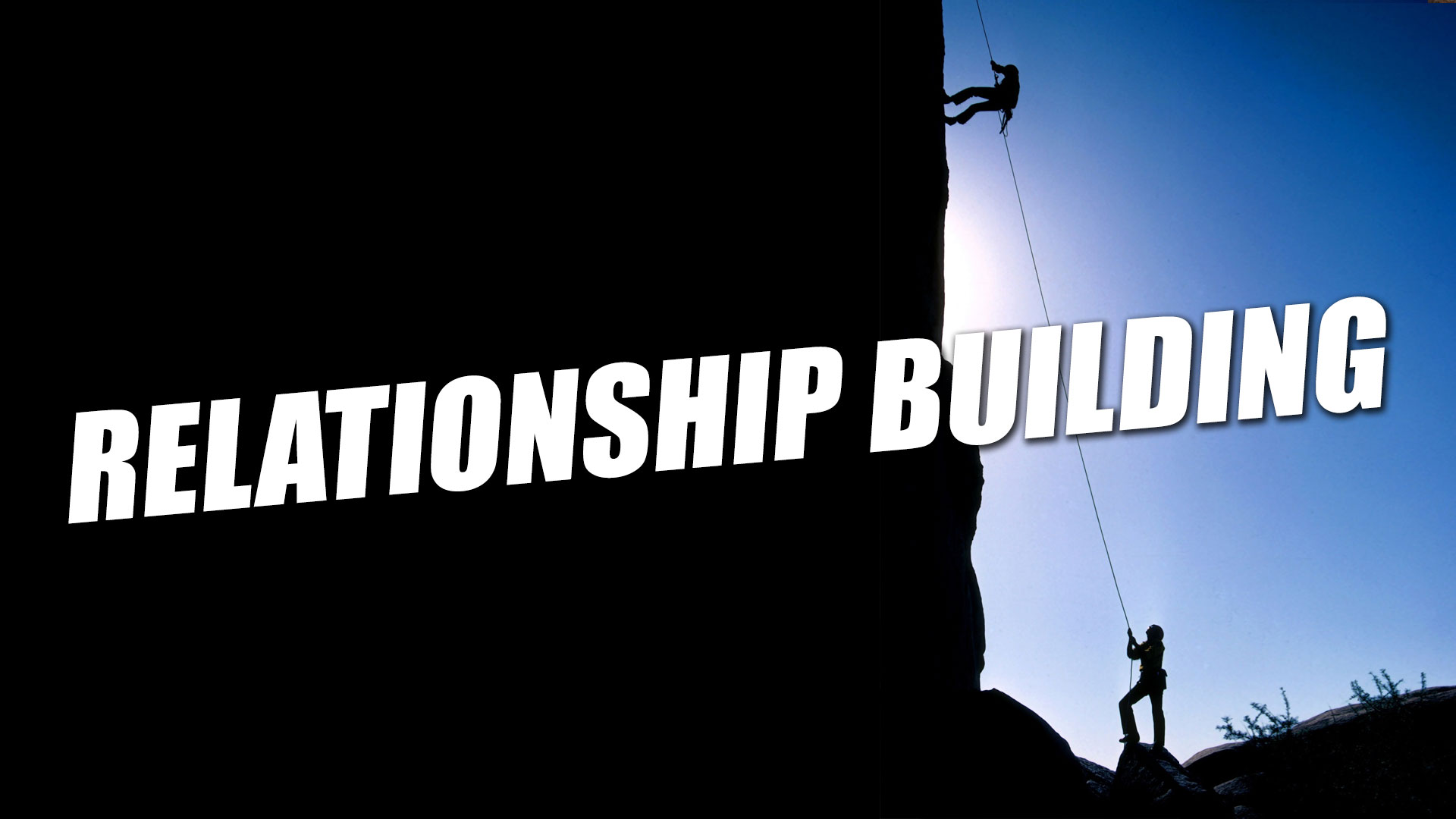 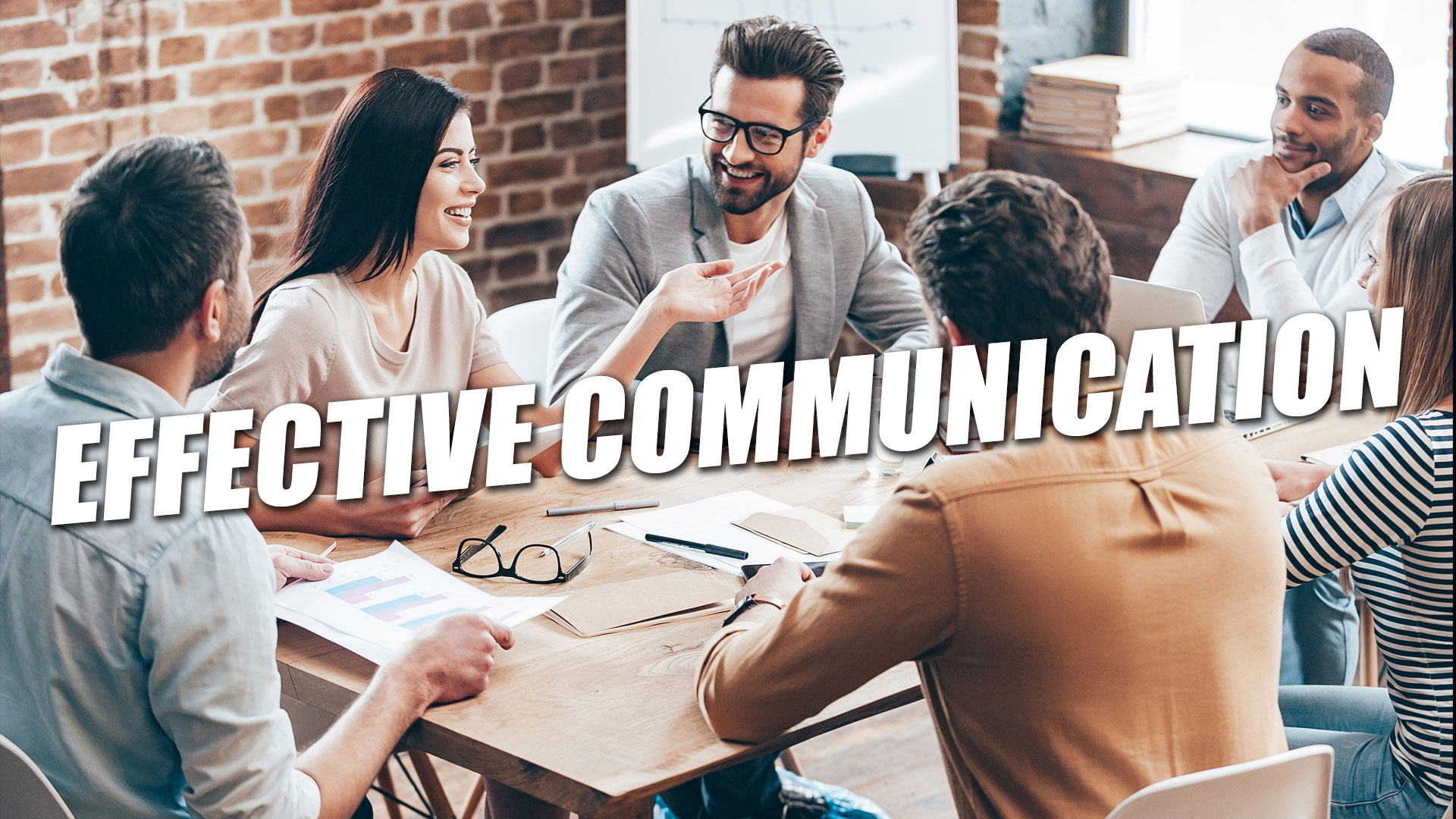 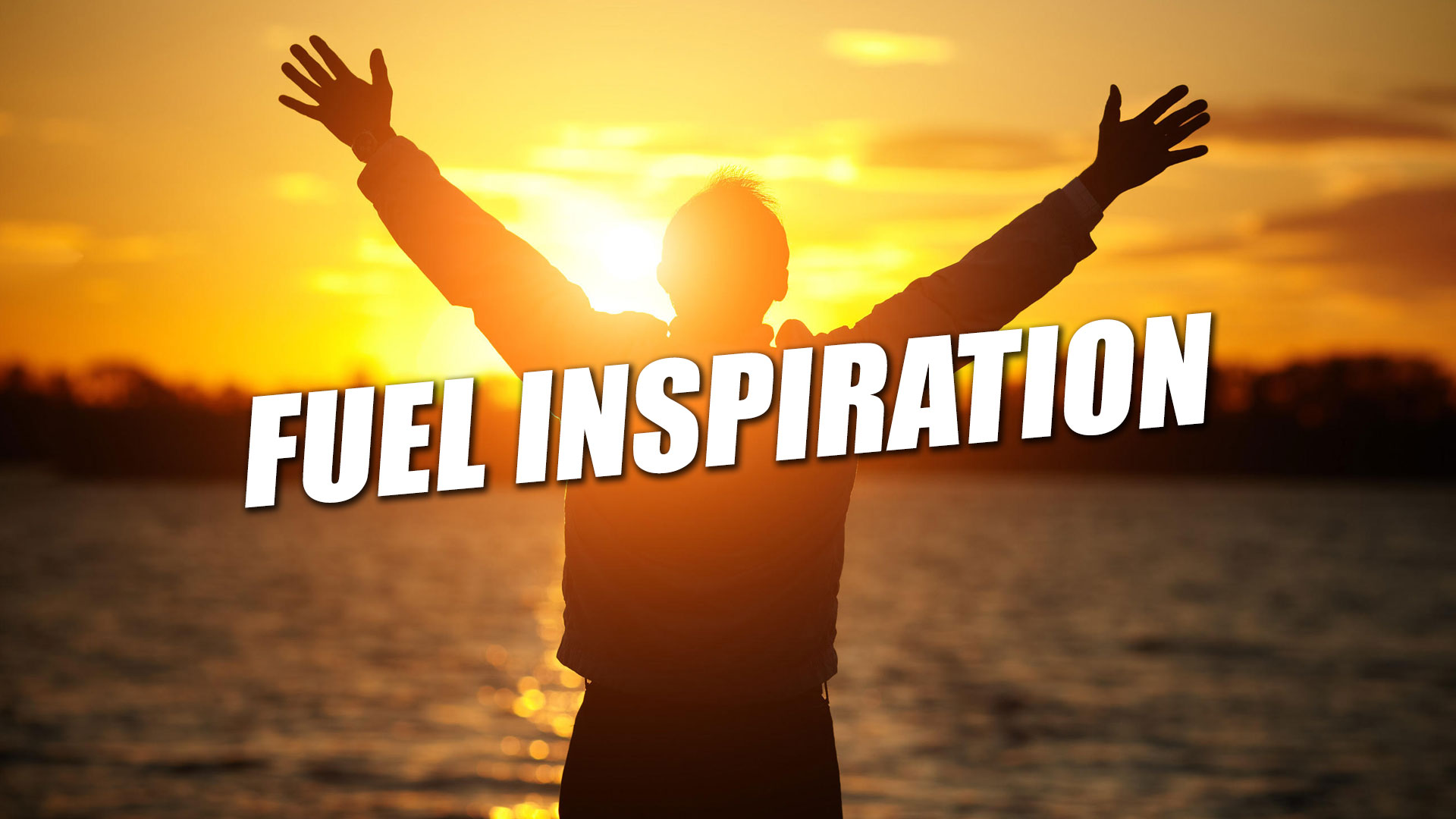 Your  desire and ability to create opportunity is supported by your ability to create vision, strategic thinking, and to create value! You will learn how “what matters most” to you affects your ability for opportunity creation. You will be able to strike a clear picture of exactly what you want to achieve. Using your best, gifts and talents will lead you to discovering your purpose, and your purpose will help you create your vision for success! 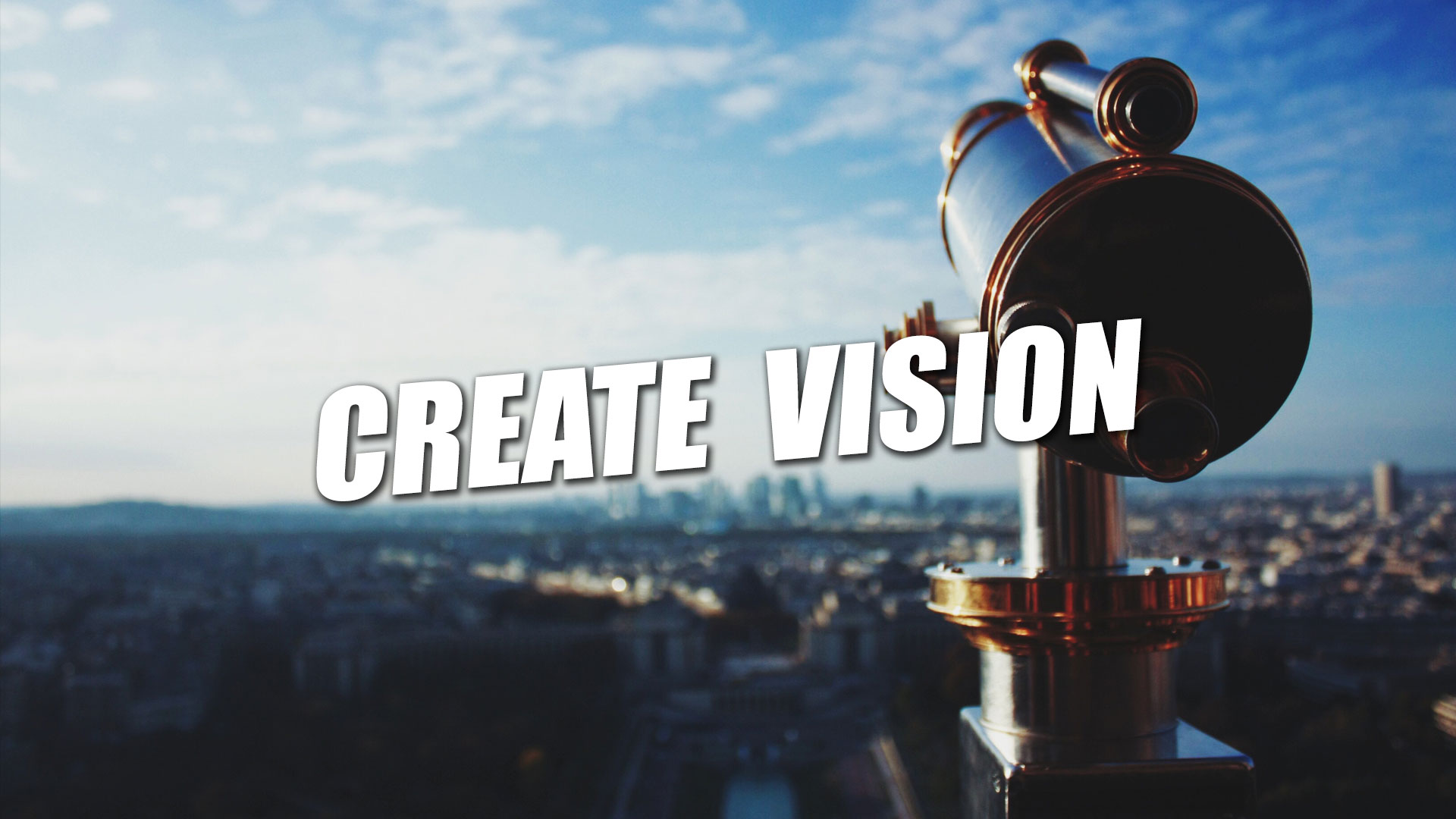 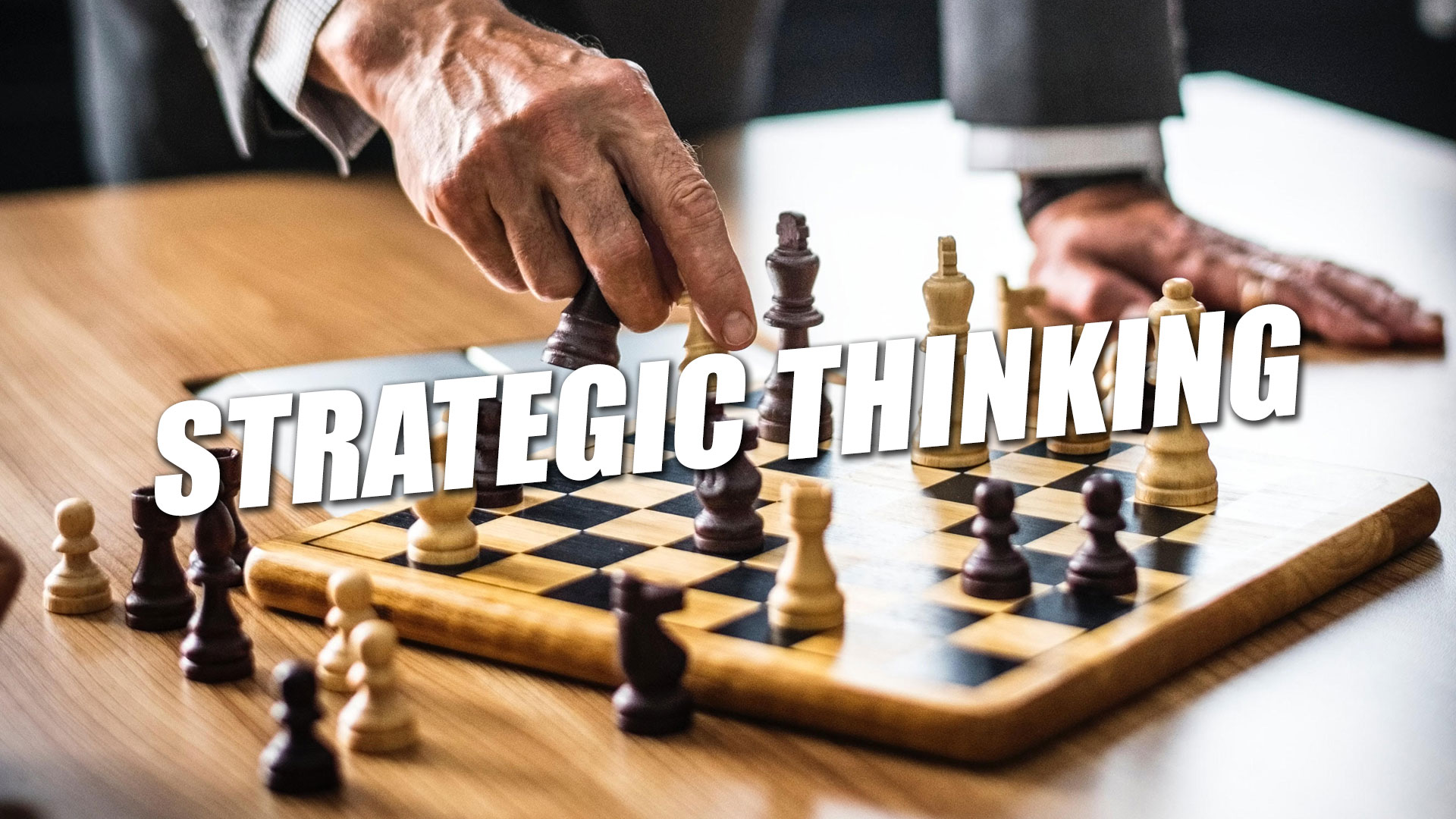 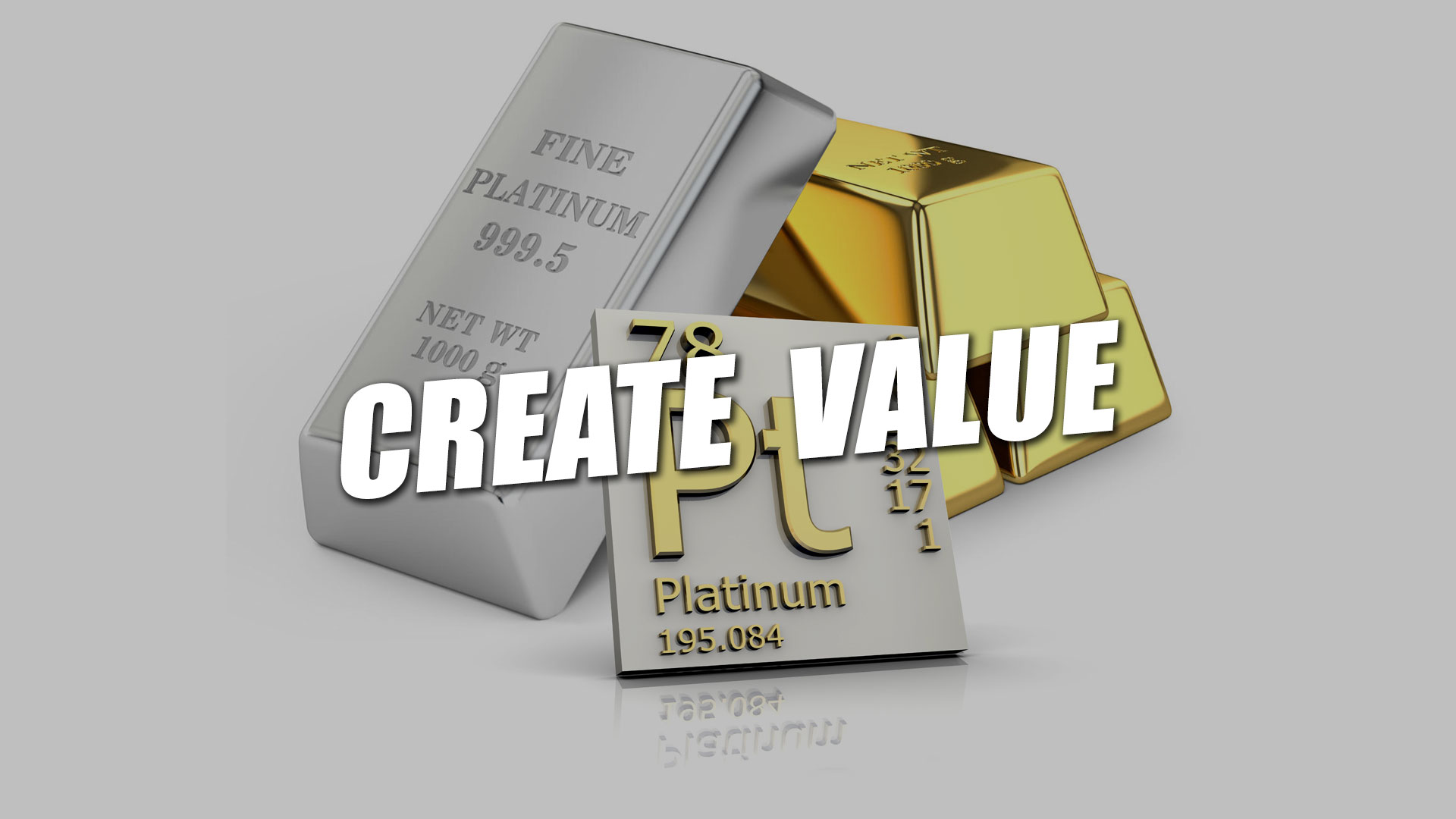 Here are 2 ways you can get started today!

NEED HELP ORDERING OR HAVE QUESTIONS? For any questions regarding the program or our pricing plans above, don’t hesitate to contact us! 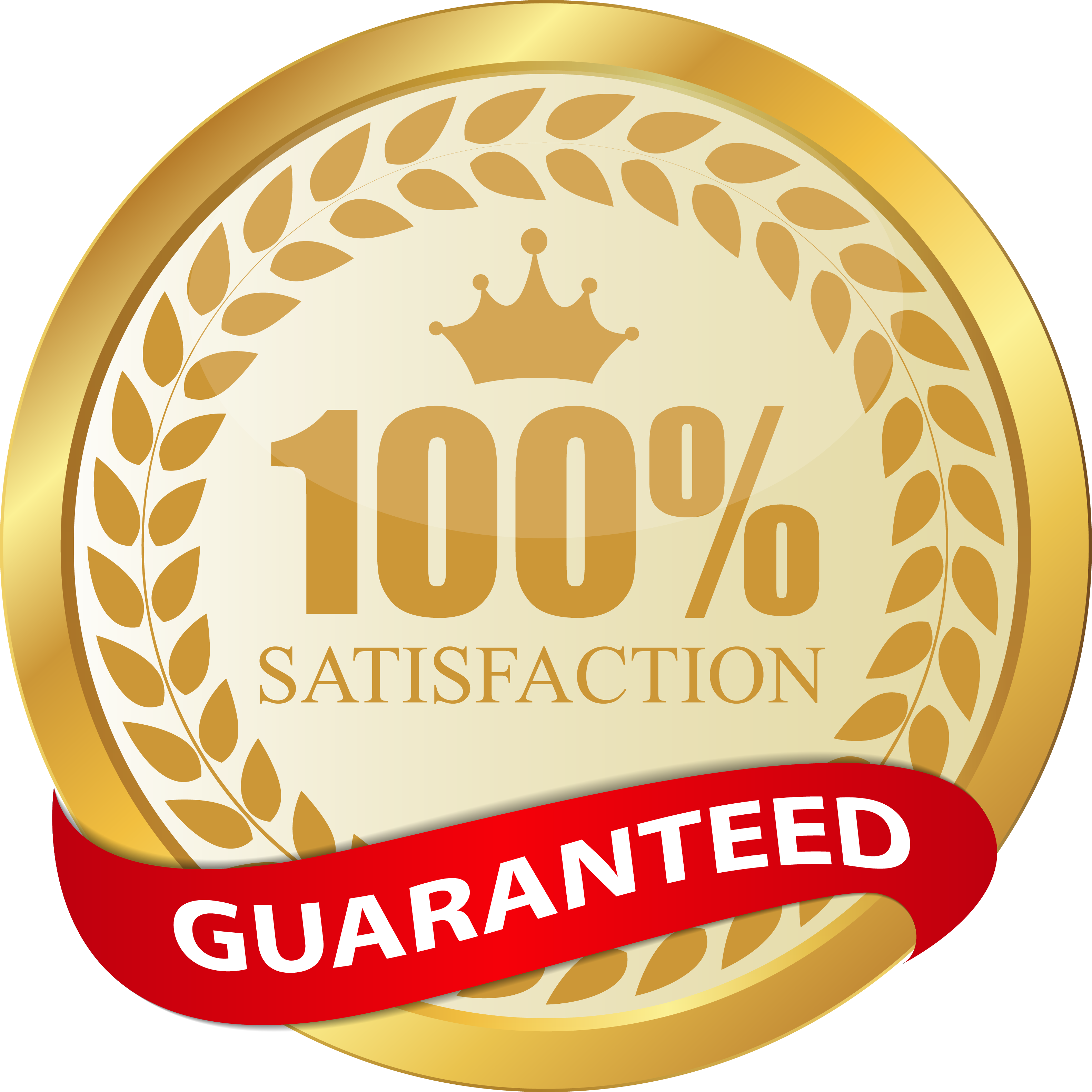 It’s time – don’t you think? We don’t want you to put off your dream career any longer, so we’ve made this a no-brainer! Do the program, implement it, and if you don’t love it and it doesn’t work for you, just let us know at the end of 30 days and we’ll give you ALL your money back… Satisfaction Guaranteed!

About the creators of The Breakthrough Success Plan

Together since 2007, Jesse and Lisa Ferrell have not only partnered in creating a successful marriage, they’ve also partnered in building and running successful businesses together. Lisa joined Jesse’s business JessTalk Speaking & Coaching Firm in 2013, where Jesse provides speaking and coaching services while Lisa serves as the Vice President of Sales & Marketing. They have also co-hosted many projects together including their own radio show, Let’s JessTalk Radio, a podcast called Conversations, and a weekly Facebook Live show called Unleash Your Power & Ask. They are also co-writing their first book together, How You Leave Them Feeling – Discover How To Build Relationship Equity.

Both had successful careers and businesses in their own right before coming together to ignite their strengths and talents even more. They both graduated from Coach U and were each mentored by Brian Tracy, who inspired them to do what they’re doing today.  Combined, Jesse and Lisa have over 160,000 hours of professional speaking and success coaching under their belt.

Lisa started as a sales assistant at ABC-TV, then a media buyer, and eventually moved into sales which was her true passion in helping people build their businesses. Her desire to help others grow transferred over naturally when she started coaching and helping women live and design their best lives. In 2013, after 24 years in broadcast sales, Lisa retired from the corporate world to earn her PhD – her “Personal Happiness Decision.” Through her company LisaListen, she continues to inspire women to live and design their best lives—now.

Jesse has 36 years of hospitality and gaming industry experience. He started as a bus boy and moved up to the highest levels of management as Executive Director of Casino Marketing. Jesse has been speaking from the stage professionally for over 28 years and coaching professionals for more than 18 years. In over three decades Jesse has built relationships with and touched the lives of Whoopie Goldberg, Bruce Willis, Muhammad Ali, former world champion tennis player Zina Garrison, and world champion bull rider Charles Sampson — just to name a few.

Jesse graduated from the University of Nevada, Las Vegas (UNLV) with a fine arts degree and a second baccalaureate in hotel administration. He went back to UNLV to serve as an adjunct professor for six years. His signature in the world is to leave others feeling great and wanting more which led him to author his book, How You Leave Them Feeling. The bedrock of his teaching is the Platinum Rule: treat others how they want to be treated. Jesse has an edutainment speaking style as he brings entertainment to education.

Jesse and Lisa were inspired to continue working together in creating The Breakthrough Success Plan, a “Signature Branding, Leadership Development, and Opportunity Creation” system for business professionals. What makes this program dynamic and unique is their male and female perspectives together with their vast professional experience. They have very different styles of coaching. Jesse is a natural born teacher and very methodical. Lisa is more direct and bottom line, with a what you see is what you get approach. Their passion of sharing their best gifts and talents expressed over the years is now offered to professionals like you, who want to share their best gifts and talents so they can get promoted and move to greater heights in their careers. Jesse and Lisa’s wish is to see you do just that, and they are here to assist you every step of the way!

Commit to you and your future today and let Jesse and Lisa show you how to crush your next level promotion and beyond!

Here’s what others have to say about 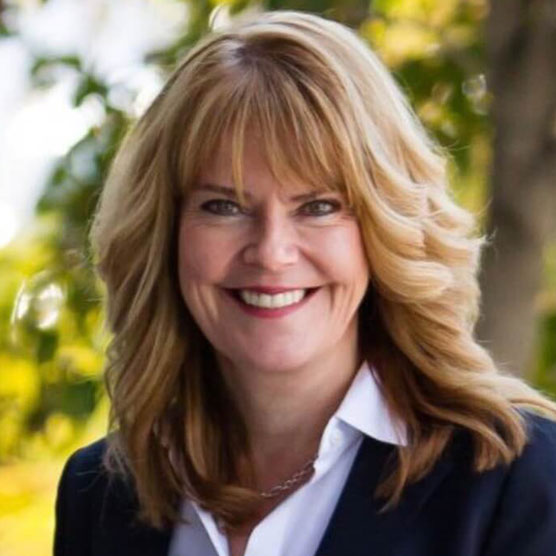 “Although every professional coach will tell you that they can make you a better executive, without a trusting environment, your goals can never be achieved. Jesse’s interpersonal skills set him apart from the rest and it’s why I have referred him numerous times to friends and colleagues. I credit Jesse for helping me advance in my career over the last 10 years.” 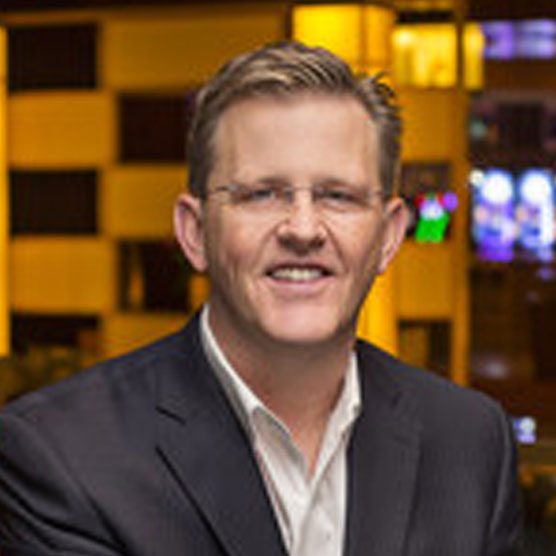 “I have had the pleasure of having Jesse work with three of my teams through the years and he has over delivered for each and every one. He facilitated an executive committee retreat, on another he delivered a fantastic presentation to improve our VIP execution and lastly he was the Keynote Speaker for a Leadership Summit that became a Corporate Best Practice.” 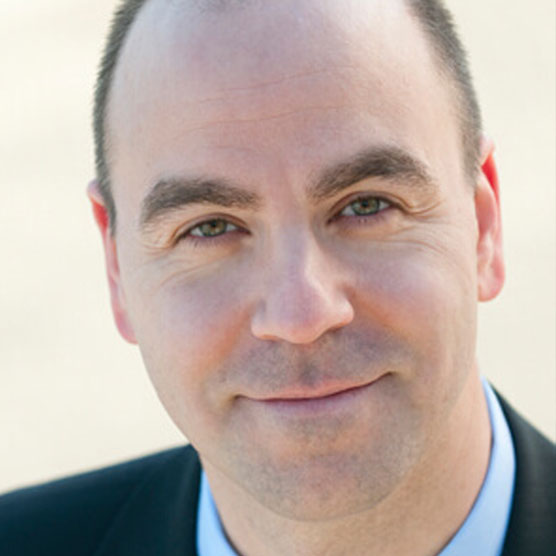 “Jesse’s message is both dynamic and empowering. The material he presents is a well thought out “game plan” and pre-requisite for anyone looking to achieve greater success in any area of their life. The impact of his words have truly been powerful, inspiring and lasting. Thank you Jesse!”

Here are 2 ways you can get started today!

NEED HELP ORDERING OR HAVE QUESTIONS? For any questions regarding the program or our pricing plans above, don’t hesitate to contact us!